An instant camera made by Lomo.

If you are expecting detailed instructions for use here, I’ll have to disappoint you.
I just go roughly to the functions of the camera and put the focus more on trying out the camera in real-life situations.

My review just reflects my opinion, it was not sponsored by Lomo in any way.

Optional can / must be purchased 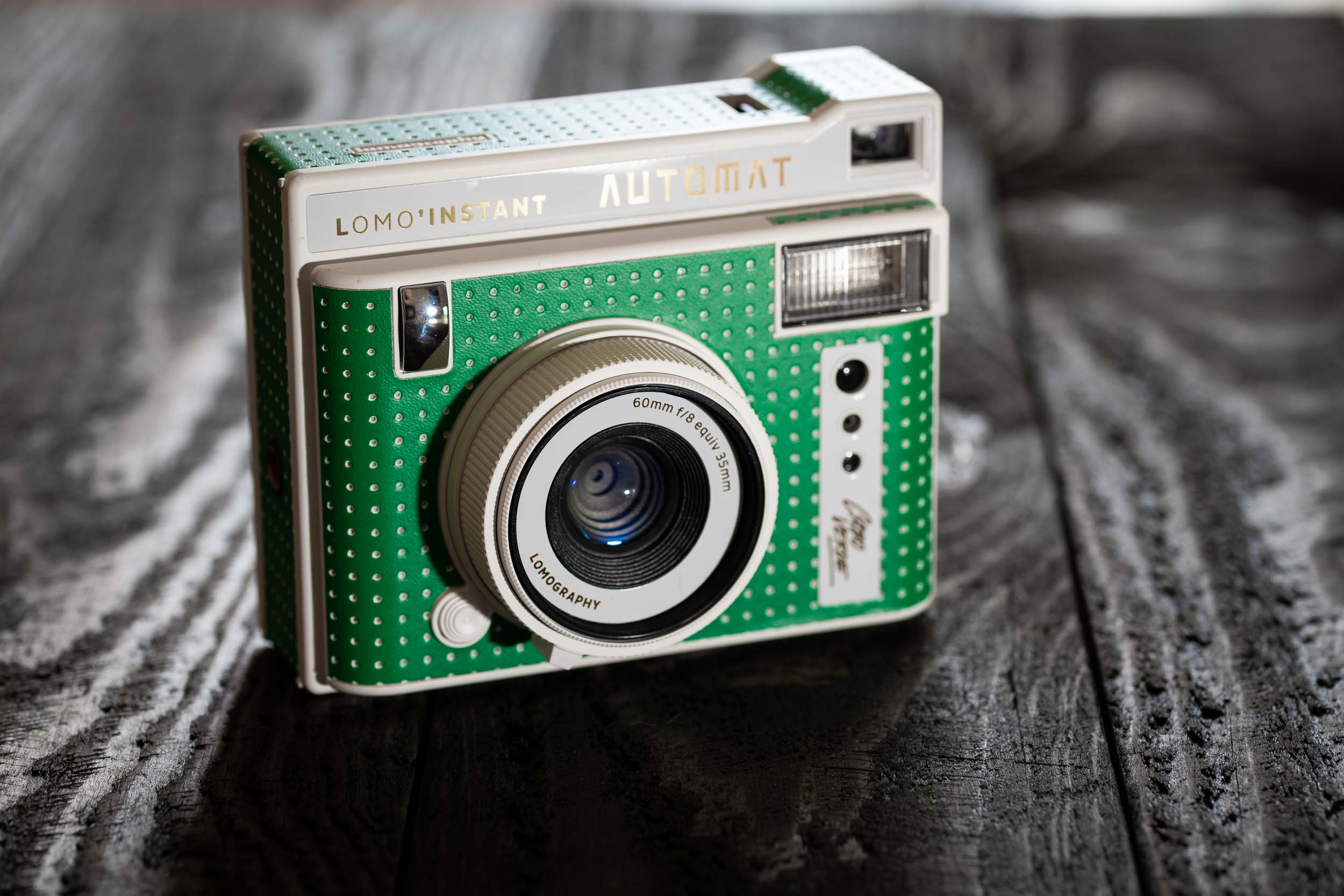 As the name supplement “automat” suggests, there are not many options for the “Lomo Instant Automat Cabo Verde”. The adjustment options include the following.

An aperture control, as well as the ability to accurately adjust the shutter speed, does not exist!
Since it is a camera with analogue footage, of course, no ISO value can be entered.
The ISO value is determined by the film you put into the camera. 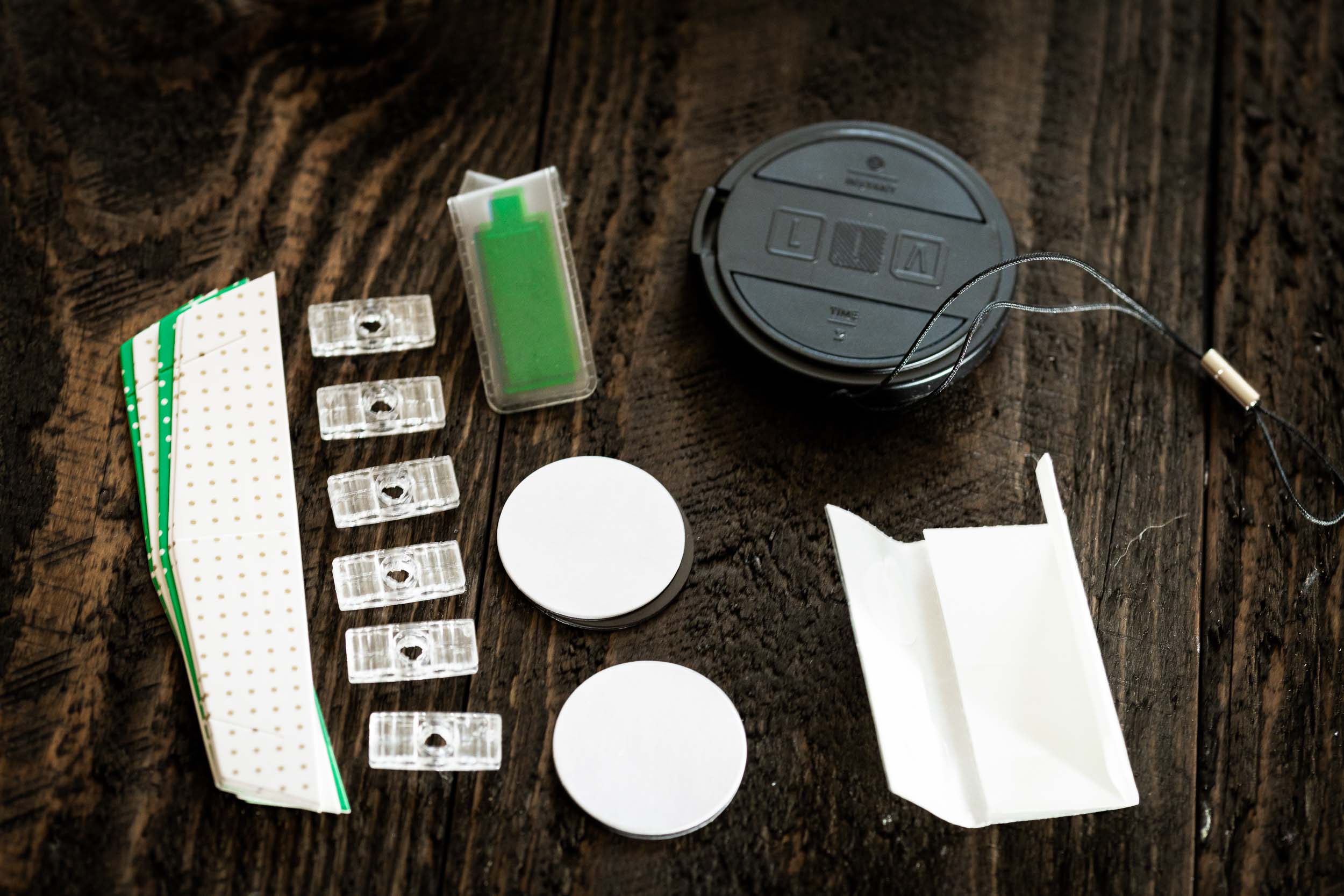 The above-mentioned accessories are in one of the two rectangular packages inside the main packaging of the “Lomo Instant Automat Cabo Verde”.
Various other accessories can be found on the website of Lomo or via Amazon and so on.

In another enclosed package are sample images made with different Lomo cameras and films. I can not show them here for copyright reasons.

The downsides of the camera and my conclusion

The viewfinder of the “Lomo Instant Automat Cabo Verde” lives up to its name and is much more of a guessing game than a correct representation of the Later Image. Although a bar was attached to represent the image area, but this is not very accurate.

Here it would have been good if you had a viewpoint in the viewfinder, or something similar, to know where the exposure is measured.
So you don´t really have control over the exposure metering and it is not uncommon that, for example, the sky is correctly exposed but the object of interest gets lost in the dark. See picture with bunker below.

The “Lomo Instant Automat Cabo Verde” is well built. In terms of functions, however, it is more aimed at people who are just for fun, sometimes taking pictures at parties and want to have fun with them. This purpose, they met perfectly and largely reliable.
For films, (advertising) you should know that there are pre-exposed effect films. If you do not like it, you just buy another one.
The films are all well made and of good consumer quality.

People who just want to have some fun, go and get this funny little gadget. It is nice to play around with and you can create wonderful instant memories of
moments with your friends and family. Also, it is a nice alternative to Mobile selfies since I think an actual picture that u can hold in your hands, has by far more value than a simple selfie. Over this, the Lomo camera could be a nice starting point for going deeper into analogue photography. :-)

For ambitious professional and amateur photographers, I would rather not recommend the camera, as it only adds weight to the backpack and due to the already mentioned inadequate functions. Save the money and invest in some nice films or a real camera.

If this short review helped you, I would be happy if you share it (please take the link and copy it). 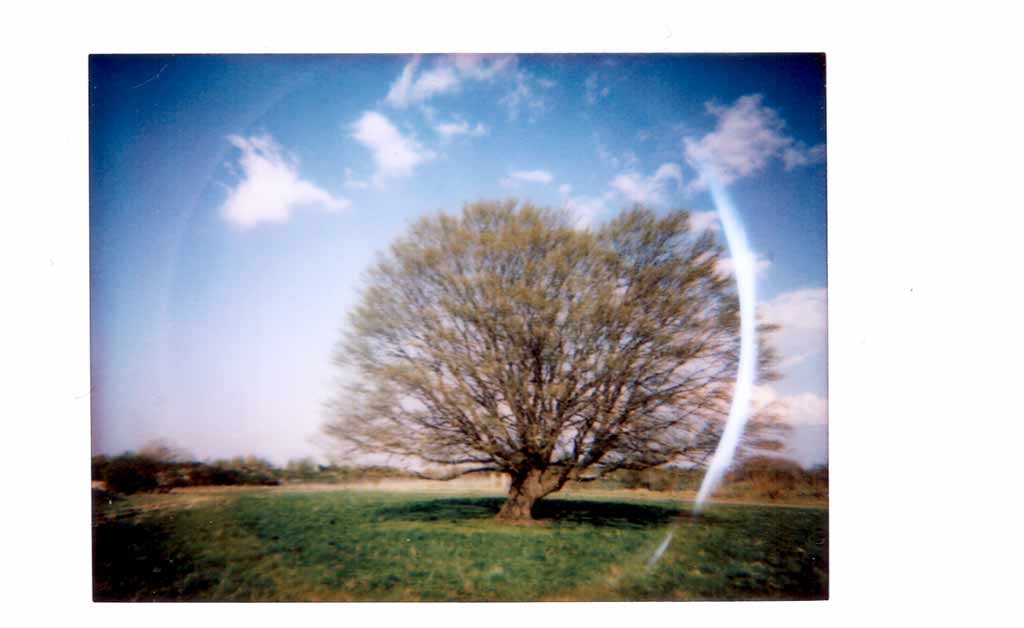 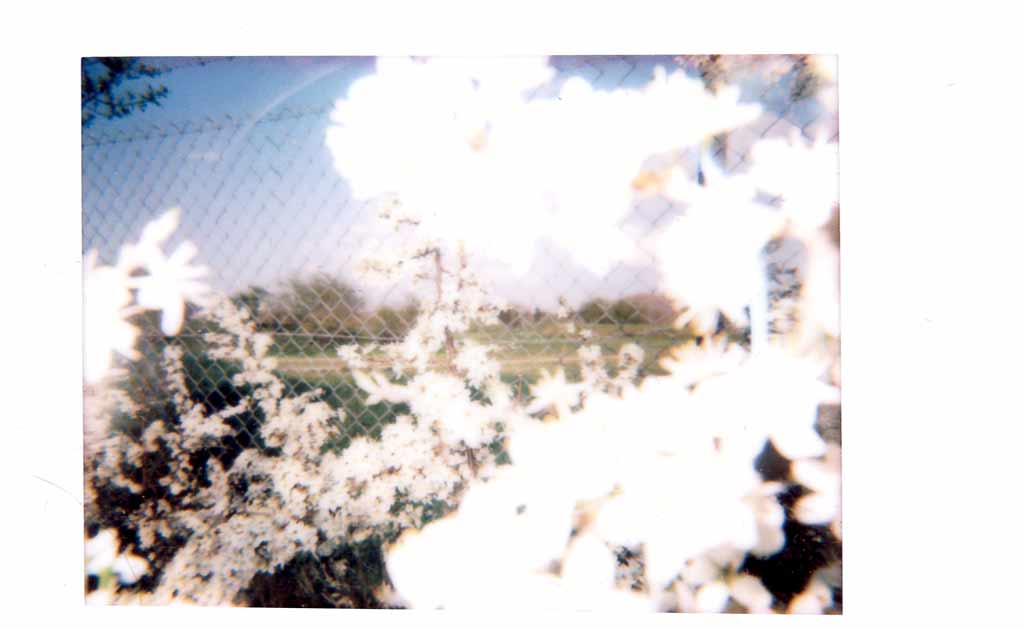 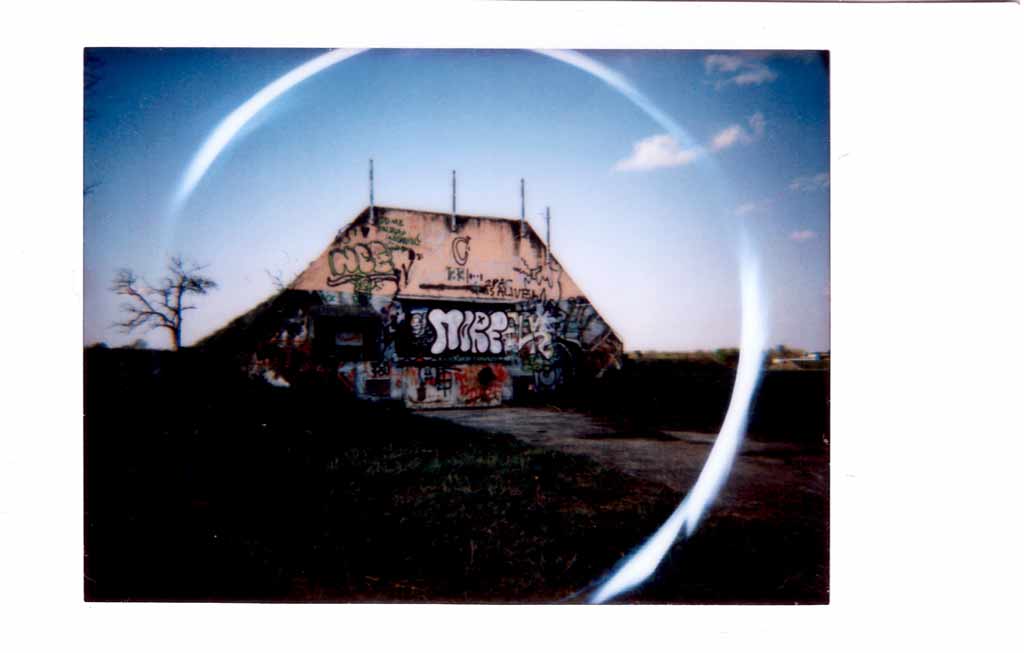 Links to the camera and accessories